Brexit – so what happens now?! 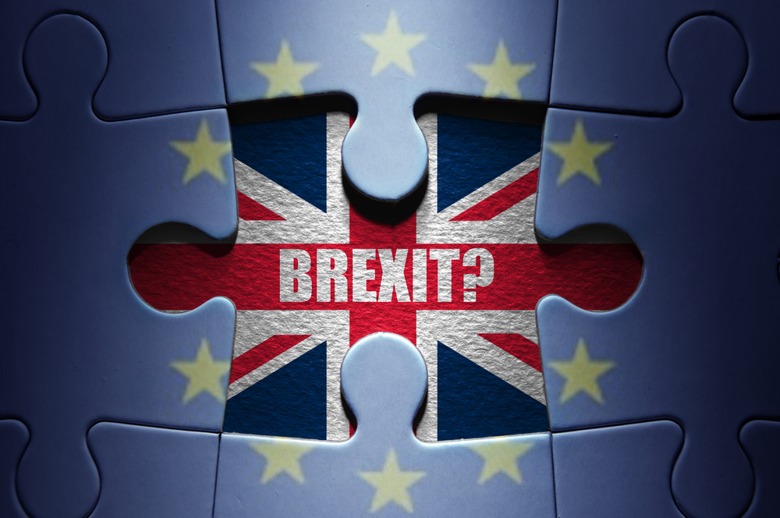 Last Thursday UK citizens were out in force to vote either ‘yes’ or ‘no’ to remaining in the European Union – and we woke up Friday morning to the news that by 51.9% to 48.1%, Brexit was the winning choice.

Everything from the country’s economy to the housing market are still uncertain – but how do we predict Brexit may affect Britain’s cleaning industry?

The debate surrounding immigration during the Brexit/Bremain period has been heated to say the least, with the leave campaigners claiming that it has become out of control in the UK and essentially we need to leave the EU in order to be able to control it. The remain side of the argument is that immigration is in fact good for the British economy and British business at large.

The impact on ‘free movement’ is completely dependent on what action is taken by our government with regard to EU migration. If we decide to make a new trade deal including participation in EU free movement then obviously this will not be affected, however if the government adopts a new policy whereby EU migrant workers are no longer free to work in the UK then we will likely see many less EU workers and therefore less low-skilled jobs filled.

Experts for the remain campaign warned that following Brexit the British economy would be in serious trouble and the pound would drop drastically. Having decided to leave the EU, Britain cannot be certain of what is going to happen to the economy and therefore experts have warned that Brexit could pose such a risk to the UK economy that we may suffer something similar to the recession all over again.

As UK citizens are unsure of what Brexit might mean for their finances, households may become more careful with money therefore halting the economy and at the same time businesses and investments will think twice before putting their money into any projects until they have a clearer effect of Brexit’s affects.

These two things above combined will lower the demand for workers therefore increasing unemployment and causing citizens to become even more careful with money; the effects of Brexit may well become like a vicious circle.

The effect this is likely to have on the cleaning industry is not a positive one; with less disposable income, the first thing likely to go from a family’s weekly outgoings is a luxury like a cleaner.