These are the dirtiest objects found in your house 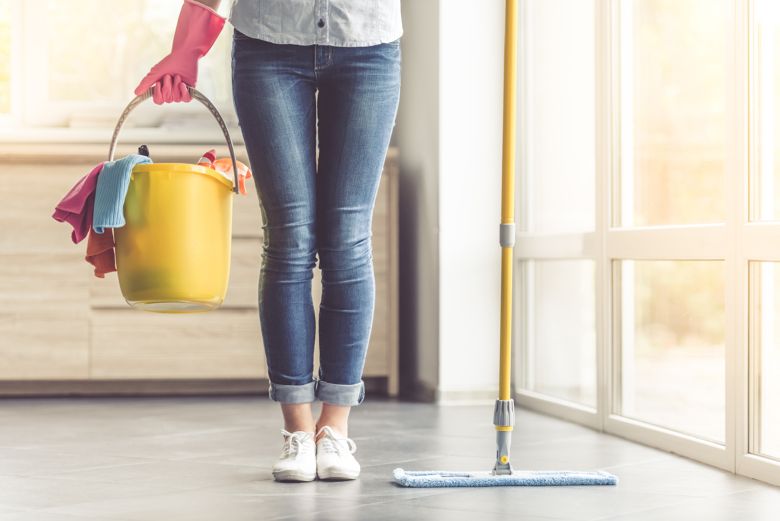 The home is a sacred place where you feel the most comfortable, somewhere you spend the majority of your time. A study carried out by the market analyst Mintel shows that the average British person spends five hours a week tidying their house. However, we become so focused on cleaning the more obvious places, such as the toilet, and not paying enough attention to hidden areas of the home. This mistake can cost us our health as different groups of bacteria can grow where we expect them least.

Rubandscrub has put together a list of the dirtiest items in your home, which you should start cleaning immediately: 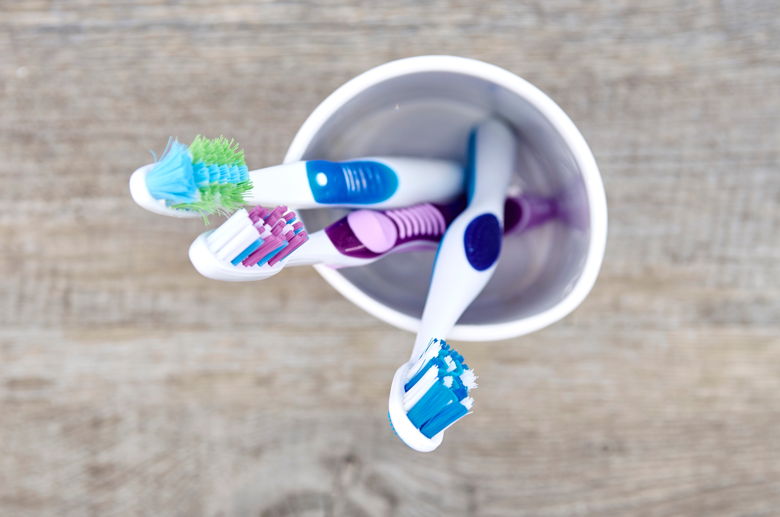 One of the most overlooked objects when it comes to cleaning is the toothbrush holder. According to researchers at the University of Manchester in England, this is a dear mistake as this object is home to more than 100 million bacteria including E. coli and staphylococci (Staph) bacteria. Toothbrush holders can pick up bacteria that is spread by the toilet flushing and a study by the National Sanitation Foundation (NSF) found that toothbrush holders are the third most germy household items – the first two being dish sponges and kitchen sinks. 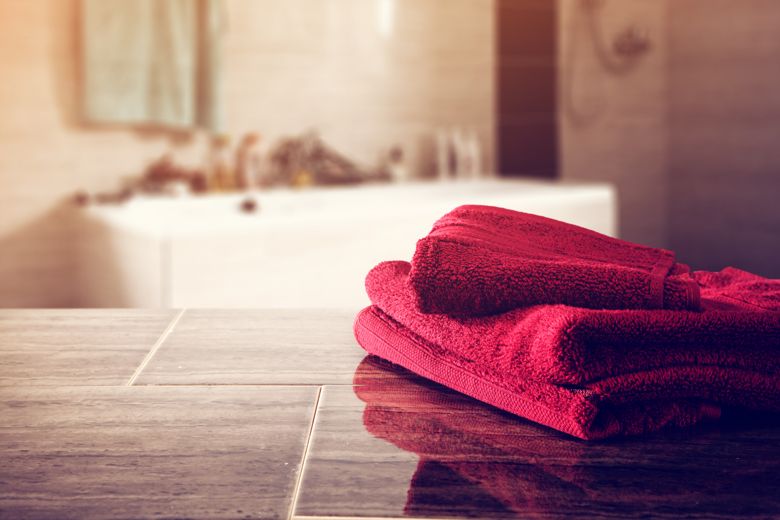 Considering that bacteria likes to grow in wet, moist conditions, it comes as no surprise that the bathroom towel is the perfect home for bacteria to feed on. It is well-known that most people don’t wash their hands properly after using the bathroom so when you are drying your hands you are rubbing bacteria into an ideal growing environment. Make sure the towel is placed somewhere where it can dry completely after being used, and wash it on a regular basis. 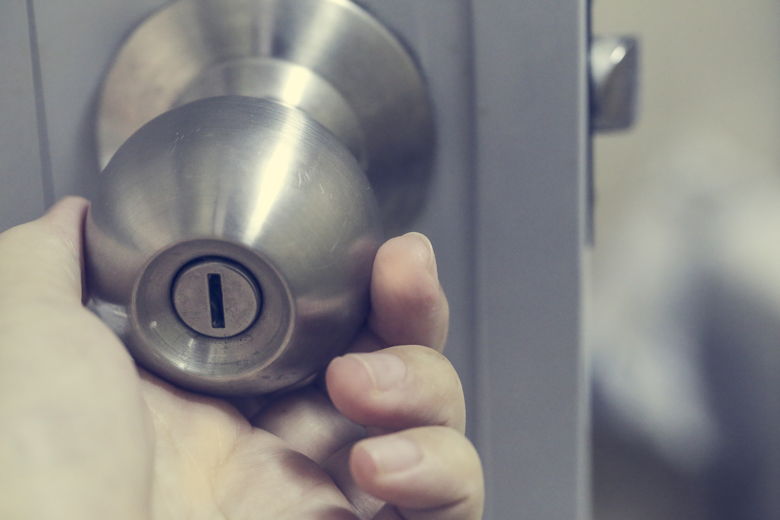 An article on CBS News revealed that 14% of knobs had coliform bacteria, while 27% harboured mould and yeast. As most people don’t wash their hands properly, there is the risk of spreading bacteria such as e-coli onto the handles of the fridge and door knobs in every room of the house. If you want to reduce the risk of this harmful bacteria spreading, practice good hygiene and make sure to wipe these objects with anti-bacterial wipes on a regular basis. After all, you store the majority of your food in these places, so keeping it clean is a must-have. 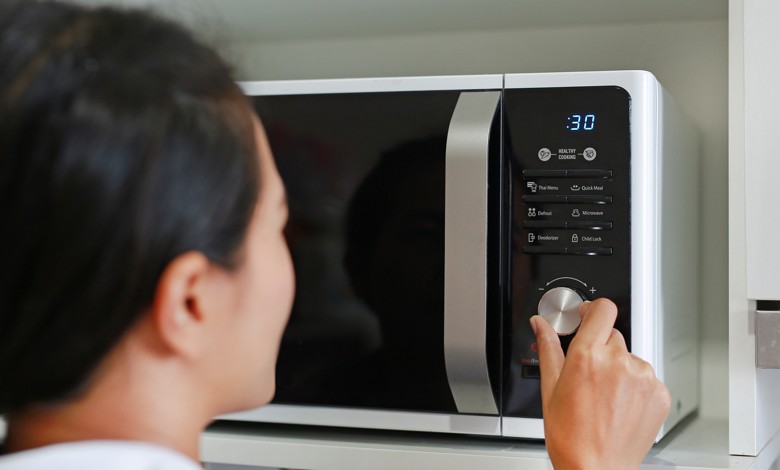 The interior of the microwave is a dark and unknown place. It gets pretty dirty considering that it’s often forgotten from the cleaning schedule. To clean it, simply use hot soapy water and a sponge. If there is a crusty food residue, you can soften it by placing a bowl of water inside the microwave and turn it on for 2-3 minutes. 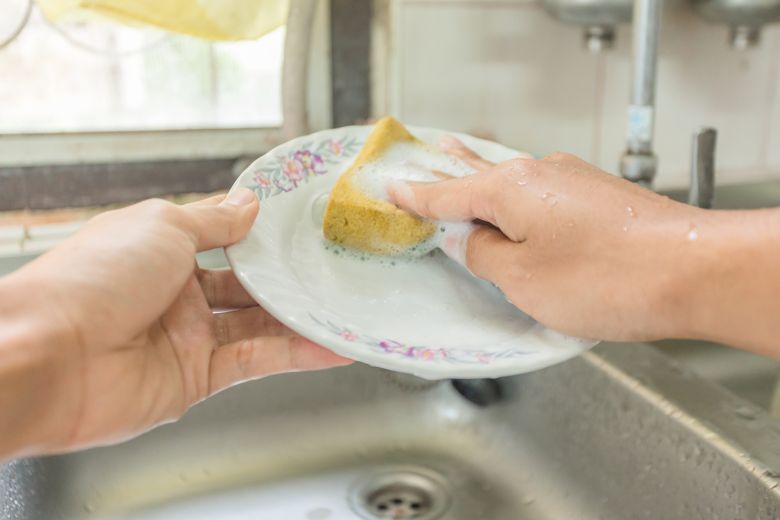 As mentioned above, the highly used dish sponge is the no.1 enemy to our health. Researchers believe that 75% of home dish sponges and rags contain Coliform, 18% contained staph bacteria, and other hundreds of millions of bacteria. Make sure that the next time you use it, you rinse the water as much as possible, and change your dish clothes on a regular basis to avoid the bacteria from spreading.