How to Get Rid of Limescale – A Guide 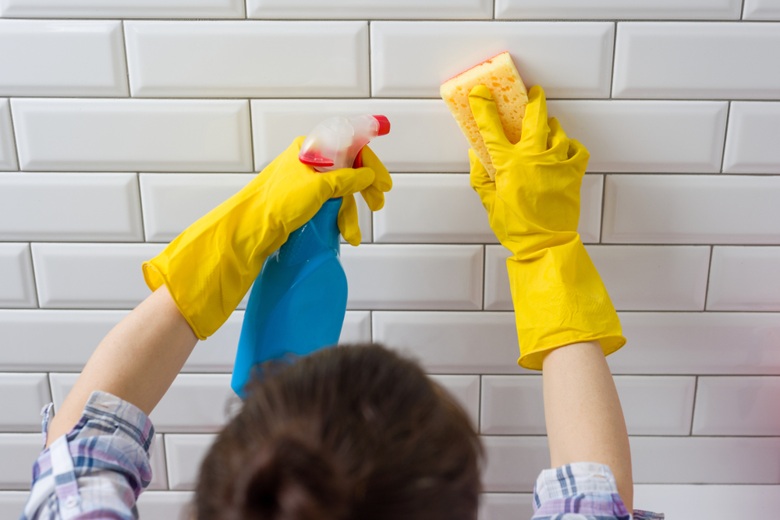 The chore of getting rid of limescale is nobody’s favourite task to tackle. A build-up of limescale could leave your appliances crusted over and out of use, so you need to be attentive to make sure it doesn’t take over.

We’re going to run you through a list of limescale removal hacks on all your most targeted household appliances.

Most people don’t know how to get limescale out of a kettle, but it’s actually fairly easy. Dependant on which kettle you own you should always check the user manual to get an individual insight on what to do, but in most cases the best solution is to descale kettle with baking soda or white vinegar.

One of the easier appliances to remove limescale, both vinegar or lemon juice will do the trick and will freshen up your washing machine at the same time. Pour the substance of your choice, as mentioned both will work, and pour it into the section where you would usually put your detergent. Then, just put on a wash with nothing inside and at the end of the cycle your washing machine should be limescale free; this should also ensure further limescale prevention.

Cleaning limescale from your shower head is straightforward. Unscrew the head, submerge it in your sink or bath into a mixture of boiling hot water and white vinegar, and let it soak for around three to four hours, checking up on it in-between to make sure the solution isn’t affecting the metal on the shower head.

Once you’ve let it reside for the set time, drain the sink or bath of the solution and get a tooth brush and give it a good scrub – the solution should allow you to remove the tough pieces of residue from it.

Once you’ve done this, rinse with boiling water and reattach the shower head to test if the limescale has been successfully removed. If the spray holes still seem clogged, remove limescale from shower head by using a small pin to poke through.

Removing limescale from your taps can be difficult, but one of the most effective ways on how to descale taps is lemons. Take a freshly cut lemon and wedge it onto the limescaled tap for around two to three hours. The citrus within the lemon will act as an acid on the limescale and will start to make the limescale disintegrate. Once you’ve let it sit, remove and scrub thoroughly – the limescale should then come off with ease.

If there is any limescale still remaining, leave the lemon on for a little bit longer and scrub it again until it comes off.

Getting rid of limescale from flat surfaces is much easier to tackle. If a standard limescale remover doesn’t do the trick you can use vinegar or lemon juice. All you need to do is put a little bit of elbow grease into it and any residing limescale should come clean off.

Need a little more information about limescale? Here are your questions answered by our limescale removal experts:

Limescale is a hard-white substance, consisting consists primarily of calcium carbonate which deposits itself inside the likes of pipes, kettles and bathroom appliances.

Is limescale bad for your health?

Water described as ‘hard’ contains a high amount of dissolved calcium which is caused by limescale. This means that most people are likely to consume limescale unintentionally at some point in their lives, mostly likely from kettles or coffee makers, but the good news is that it’s not harmful to your health.

What causes limescale build up?

When hard water evaporates, the minerals that are left behind will slowly start to solidify thereby creating limescale.