Gender Wars: Who is the cleanliest? 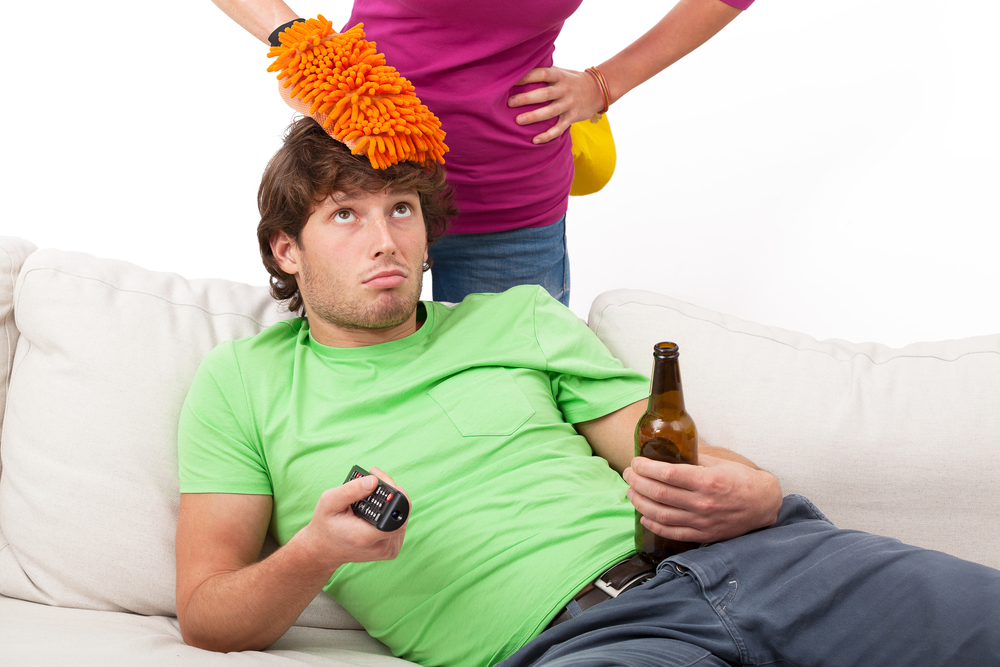 Couples will often bicker over who does which chores. Archaic stereotypes saw certain sexes leaning towards certain household tasks, with women being typically viewed as the ‘home maker’. However, modern day has seen men, on many an occasion, out-strip women for the title of the most house-proud home owner. But are we really as clean as we all think? And are there still some items that could reveal who takes more pride in their cleanliness; men or women? Although men may use straighteners and women may be a dab hand in the garage; men and women may treat such items differently. We explore further…

Oddly enough, ladies will often reuse their bras for several days at a time, despite them being worn up against their bodies and near their armpits, which will sweat at some point during the day. The irony is, ladies are very particular about having fresh knickers; washing them on a daily basis (if not more, when a change of outfit is involved), and lining them with perfumed panty liners. So why are we so meticulous about one lingerie item and not the other? 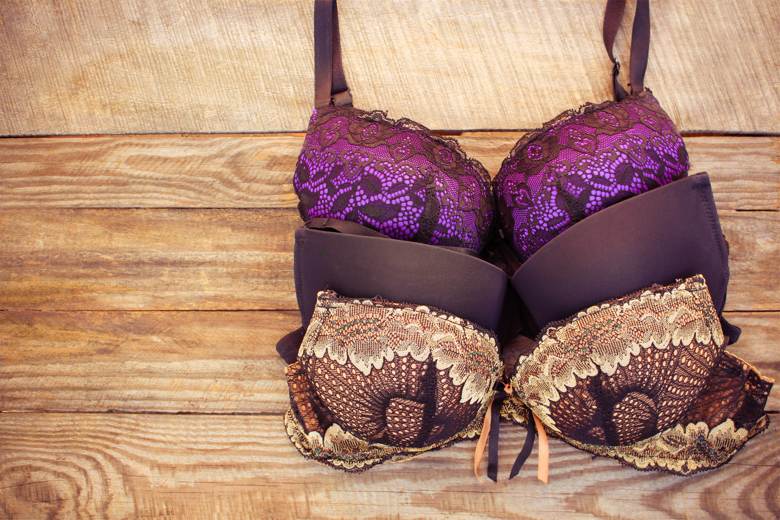 Ladies often prepare their hair with serums, conditioners, heat defence sprays and holding sprays. All of these products are then baked into the hair and onto the straighteners at several hundred degrees. It may therefore come as no surprise to find that grime can accumulate from such products, along with the natural grease and oils that lines hair, making for one rather disgusting electrical item!

As noted in womenshealthmag.com, ‘The average person loses between 60 & 100 hairs a day, says Anabel Kingsley, a trichologist (a trained scalp expert) with Philip Kingsley.’ Although some of this hair will be lost in the shower or will stick to your clothing; a large proportion ends up tangled in your hairbrush. Over the course of a week, your hairbrush can become matted with the stuff. However, many leave it even longer before cleaning their brushes, waiting potentially months at a time before cutting it out and washing the brush. 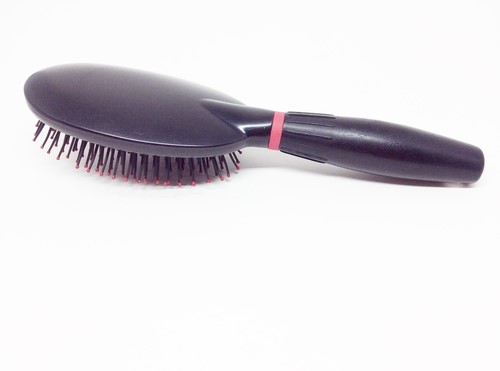 Ladies handbags see a lot of action. Usually home to; makeup, keys, money, receipts, their phone, tissues, a diary, pens, sweets or chewing gum, sanitary products, their hairbrush, perfume, medication and items for their children (snacks, dummies or toys) – phew! It’s no wonder that they end up harbouring a lot of dirt. Often eyeshadows crack and pens mark the interior fabric. Old tissues and receipts are lost somewhere in the depths of the bag along with some miscellaneous items such as jewellery or a completely random item such as item of clothing that they intended to wash after staying over at a friend’s house. The result? Often the bottom of handbags are a crumby, hairy mess – gross! 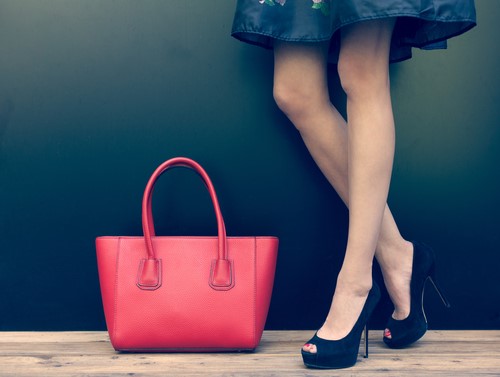 Gentleman rarely (or seldom ever) experience the pain when wearing high heels for an extended period. Usually, after a long day on their feet, or after partying, ladies beeline straight for their trusty, soft slippers. However, when wearing tights, the feet tend to sweat more. Further, after having been out clubbing, feet are often caked in dust and dirt, which is then transferred straight into the lining of the slippers. As a consequence, slippers begin to smell (rather bad!) and the owner of said slippers runs the risk of bacterial foot conditions such as Athlete’s Foot. 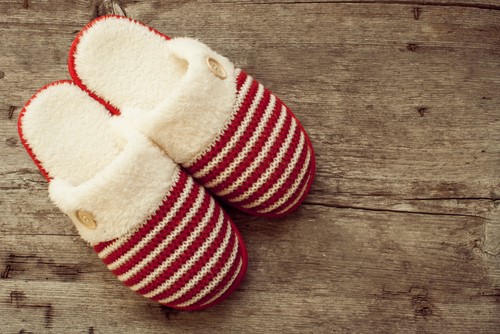 Gaming consoles are another item that are generally used on a daily basis. Many, when pausing to go for dinner, do not wash their hands after use, so can become ill from the bacterial build up. Like laptops and keyboards, it is therefore a good idea to clean and disinfect gaming consoles on a regular basis, and to always wash your hands after using them. 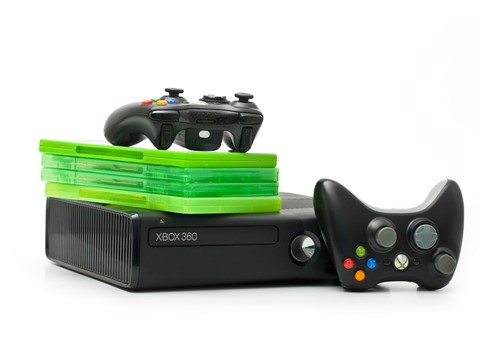 Shavers can become greasy and clogged when they have not been properly cleaned after use. Some choose to quickly rinse the item under the tap, or even wipe it on a bathroom towel (grim, we know!). Fully cleaning the device will help to elongate the product’s life-span. 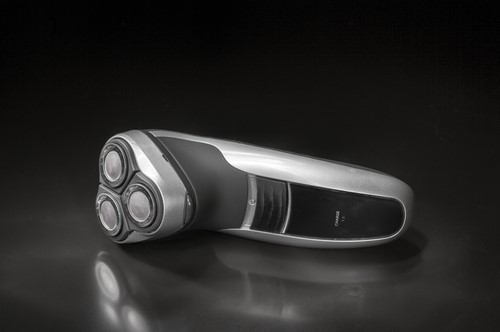 Garages are often known as a guy’s ‘man cave’. Typically cluttered, families are deterred from even contemplating to clean it, owing to precariously balanced objects. Owing to this, dust, cobwebs, dead leaves and rust begins to form and workbenches become filthy in a short period of time. Mice and spiders then take residence, further dissuading people from entering. It’s time to have a good clear out this summer, we think! 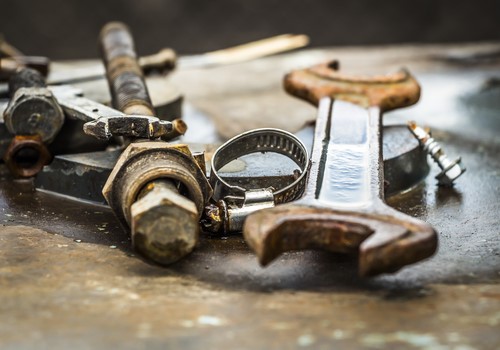 Car foot-wells over time see a build-up of gravel-like stones, dead leaves and dirt. Seats can accumulate crumbs and storage compartments are often littered with empty wrappers and tissues. Typically, men will leave their cars in this state for a longer period of time. 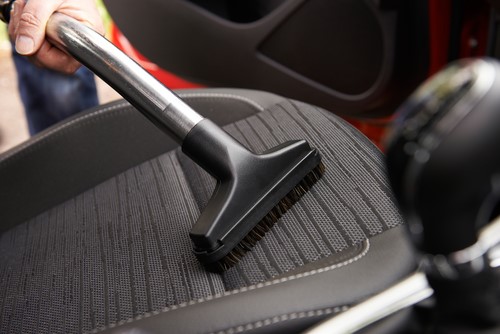 Magazines, shoes, (again) more tissues, water bottles, weights and shoe boxes containing miscellaneous items are common under-the-bed culprits. Younger men (teenagers especially) when looking to tidy their room sometimes sweep the vast majority of their ‘floordrobe’ under the bed. It’s time to rake everything out and get binning what is no longer needed. 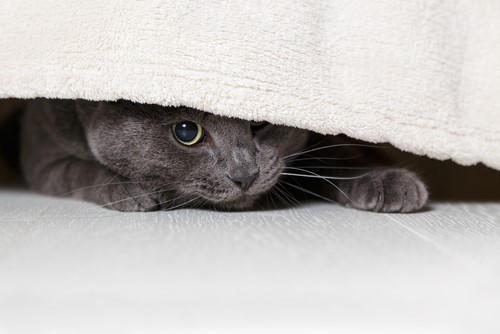 Mobile phones are usually handled on a daily basis. This may be after we have handled food, money or other dirty items. We then press this contraption to the side of our face, which could not only contribute to facial acne, but if a lady is wearing foundation, the device may become dirtier still. Wiping your device over with an antiseptic wipe can help to reduce any harmful bacteria. 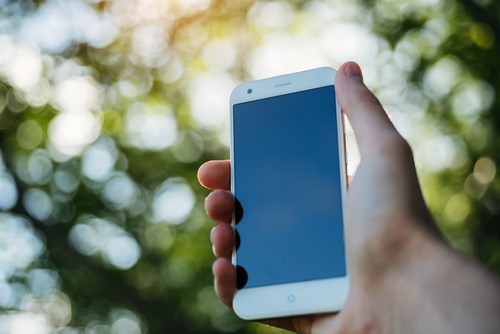 Many people are guilty of reusing the same glass of water on their bedside table for a week, if not longer. Often the same glass will simply have the water replenished from the upstairs bathroom taps. Typically this glass will be stained with watermarks by the natural minerals in the water, giving it a smoky, mottled look.
Similarly, mugs and gym bottles are often reused without being washed. When they are actually washed, many simply rinse the item, which removes little in the way of bacteria. It’s time to give these items and good soaking and scrubbing! 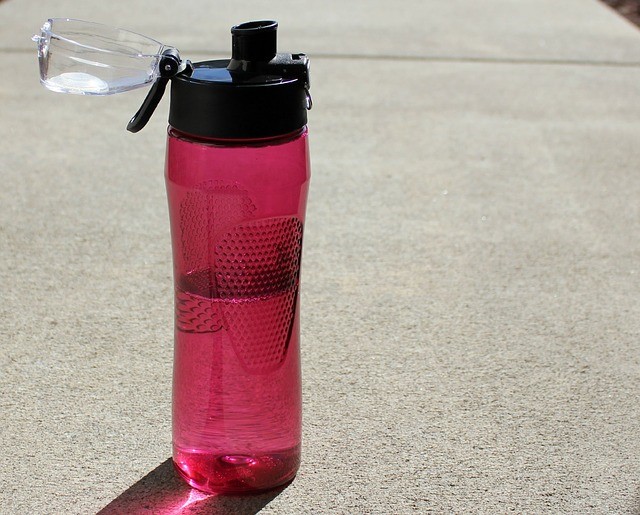