Best excuses to get out of doing the house chores 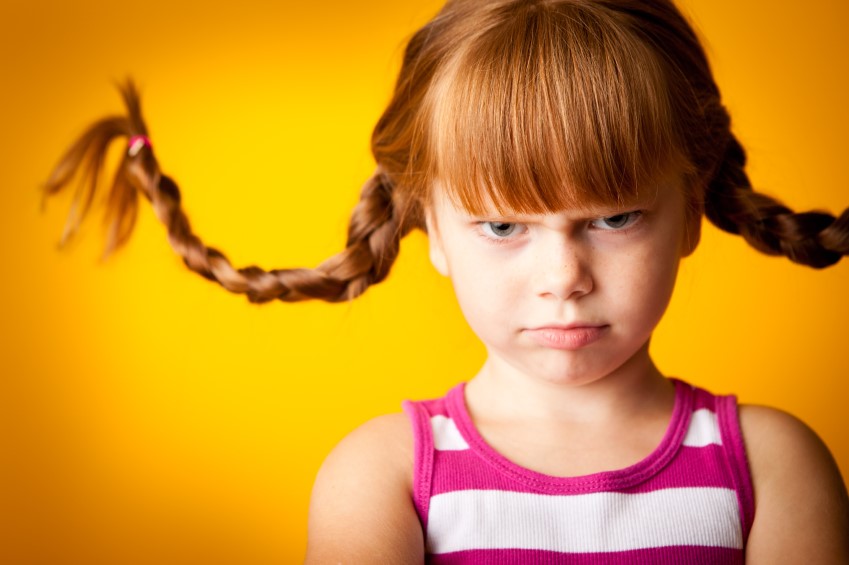 Do your kids suddenly need the loo every time they’re asked to dry the dishes? Or, perhaps they claim that they cannot possibly help out with running the vac around the house because Miss Wilson explicitly told them that they had to watch their favourite programme as part of their homework? If so, you’re not alone. We’ve decided to compile a list of the best excuses to get out of doing the house chores. And you thought you were creative as a kid…

Rachel, Cambridgeshire: “My brother used to call the house phone on my mobile so that our dad would run to pick it up. Just before he did, he’d cancel the call. My dad would always swear, and chunner on about PPI and cold callers. It was amazing how many times he’d fall for it! My brother got out of a fair few house chores that way.”

Russell, Hertfordshire: “My brother always said he had an injury and would limp around and fall on the floor shouting “I can’t, it hurts so bad!”.”

Kat, Hampshire: “I used the classics. I told my family that I had a really bad cold and didn’t fancy sharing it with everyone.”

Andrew, Merseyside: “I once told my dad that I’d taken a nap so that I’d be fresh for my coursework. I proceeded to fling my arms about in a floppy way saying that I had slept on my arms funny and now had dead arms. I claimed that it’d be more responsible to do my coursework first, once the feeling had returned to my arms.”

Sue, Manchester: “I’d ask my daughter to wash the car, which we shared. She used to ask why, when she was only going to muddy it at the stables helping out with her friend’s horse. I wasn’t prepared to have a spoilt child, so went on strike until she pulled her own weight. It’s funny how quickly things get done when you refuse to wash and iron their clothes or cook their meals. Let’s face it, at this age, they’re old enough to cook for themselves and others anyway!” 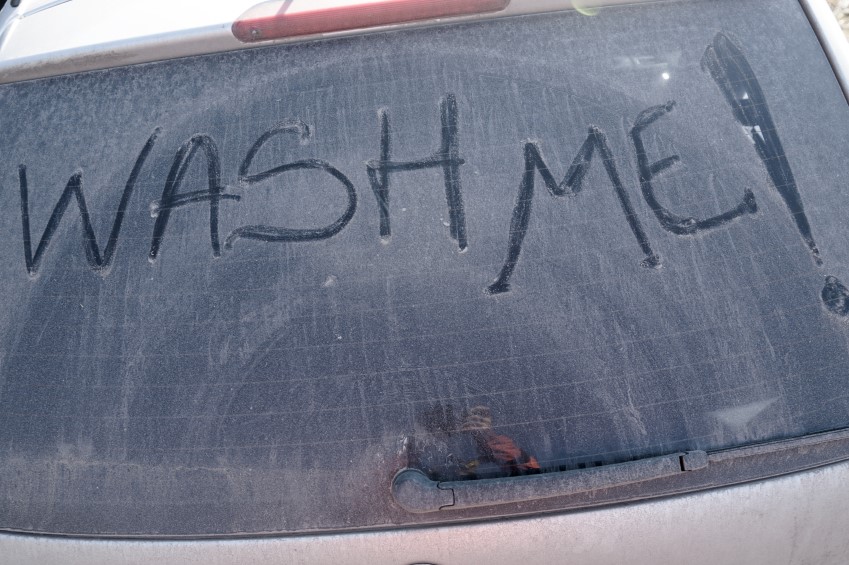 Ollie, Hertfordshire: “Back then I gave a ton of attitude. I used to tell everyone that I didn’t need the practise! I think I’ve made up for it since. I’m on a gap year now from uni and regularly cook and hoover the house. I also grab things that are too high up because I’m taller than my mum now.”

Bob (Kent): “When I was a boy and my dad came back from work and asked me why I hadn’t done my chores, I used to say that the dog had farted and it was so bad that I had to go out with my mate Nige whilst the air cleared!” 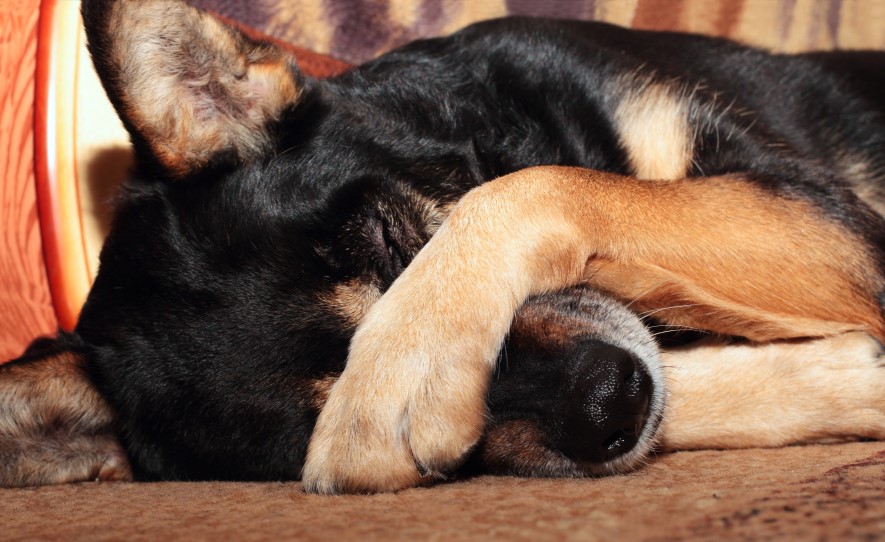 Handy tips on how to react to excuses and bad behaviour…

It can become exasperating when you face the same routine, the same daily battle as to whose responsibility it is to complete the daily chores. Rather than spending on whiteboards or other such items, which will only be tampered with anyway; you’ll find simple but effective parenting strategies work far better. Everyone in the household should be assigned their fair portion of the work according to their age and should understand that this is their role and that there are consequences for not doing it.

Allow your child a choice: As noted on empoweringparents.com, ‘it is important to remind your child that s/he has choices. It’s empowering to have choices. They’re making a choice to either follow the rules or not follow the rules. They need to learn to be responsible and learn that actions have consequences. This can be a positive thing too.’

Be confident: You should always have good reasons for your own actions that you are prepared to explain to your child. Although you are not beholden to your child, it teaches them that you can justify your actions and are a responsible adult. The age-old phrase, ‘because I told you so’ simply pulls rank over the child and doesn’t offer them any logic as to why they should listen to you. If you justify your actions, you act as a role model and encourage children to justify theirs and act in a more mature way. Your child needs someone to look up to, no matter what age they are.

Tip: As noted on empoweringparents.com, ‘If your child lies about not completing a chore, or is blaming someone or something for their actions, call them on it. Turn it around and let your child know that no matter what, in your eyes they are accountable for their own choices and behaviour. Don’t let yourself get confused or drawn into an argument. Stick to the facts.’
Decide on where your boundaries lie and stick to them. If you give into every tantrum your child throws, they’ll learn to use this tactic and will try to get their way all of the time. Reward good behaviour so that they want to be useful and help. For example, pocket money is a great way of teaching children to be responsible and to learn to manage their money.