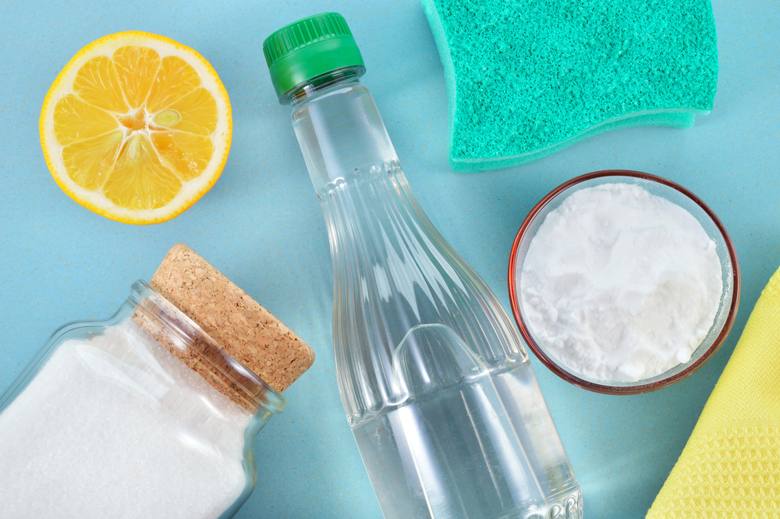 In these environmentally-conscious times, we all try and do our bit for a greener world – but did you know that not only do many cleaning products contain ingredients that are highly toxic to the environment, they’re toxic to us, too? So what can you use instead? We’ve compiled a list of simple swaps you can do to trade your caustic cleaners for environmentally-friendly alternatives – these are cheap and readily available, so it’ll save you a fortune at the supermarket, too!

We all love putting on fresh, clean clothes – but although many detergent manufacturers now use some biodegradable ingredients instead of the biologically stable ingredients of old, some polluting chemicals do end up in our rivers, seas and lakes. The foaming chemicals in detergents release toxins that are harmful to aquatic life; phosphates (a common ingredient) can cause unwanted algae bloom in fresh water; and bleach (another common ingredient) is harmful to animal and plant life. One truly environmentally friendly way of doing your laundry is to use soap nuts instead of detergent; these are dried fruit shells which contain a natural soap called saponin, and are completely natural, non-polluting and compostable. A 2kg sack costs around £20 from online health shops and does around 450 washes – so they’re also better value for money than regular detergents, too! 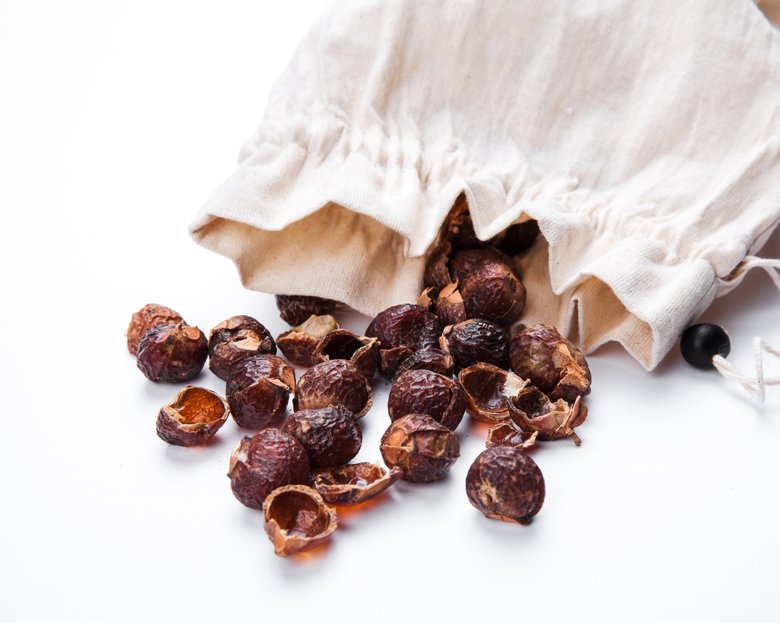 Your Nan might know this one – an old tip from thrifty post-War housewives is to add a cup of white vinegar into your last rinse cycle when doing laundry. This works particularly well at keeping towels and woollens soft – something that conventional fabric softeners are not recommended for at all! Cheap, cheerful and effective – what’s not to love? 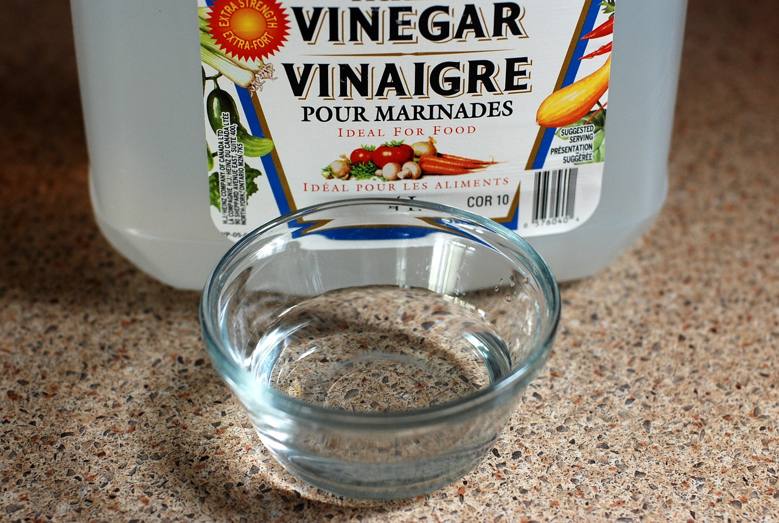 Commercial oven cleaners are highly caustic and should be treated with extreme caution. Never handle them without wearing gloves, and ensure the room is well-ventilated when you use them. Alternatively, you can use something much safer instead! Mix half a cup of baking soda with a few spoonfuls of water until you have a thick paste. Spread this over the inside of your oven and leave for 12 hours. Take a damp cloth and wipe off the residue of baking soda and dirt, then sprinkle the inside again with more baking soda, and spritz with vinegar. The baking soda and vinegar will react together to bubble and fizz (which is good, as it’s dissolving the dirt!). Leave for 30 minutes, then clean thoroughly with clean water and leave to dry. 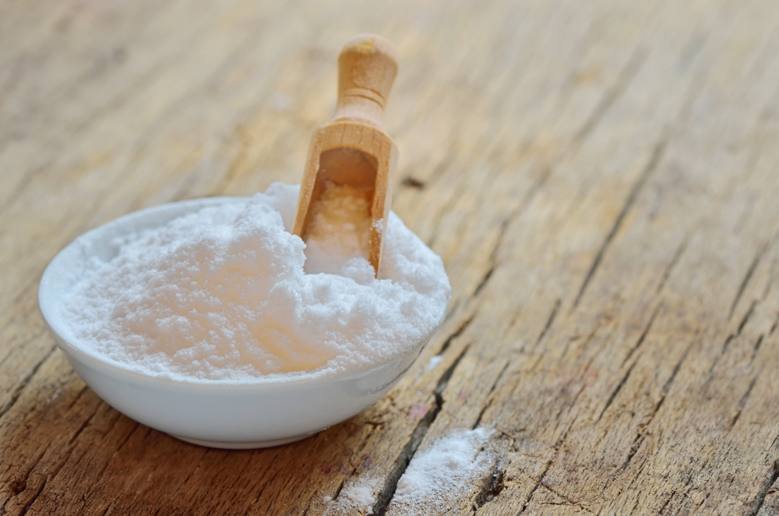 If you’re in a hard water area, then you’ll be all too aware of the frustrating problem of a build-up of hard, white limescale – calcium carbonate – all over your taps and shower. It can be a nightmare getting rid of it, and often commercial treatments don’t solve the problem anyway. Instead, soak some kitchen roll in vinegar and wrap it round the taps and showerhead. Leave for thirty minutes, then bin the kitchen roll and give the taps and showerhead a wipe with a cloth. You should find the limescale has lifted and they’re nice and shiny.

If you want to be sure you’ve killed off those nasty germs under the toilet rim, you reach for the bleach – right? The problem is, bleach – sodium hypochlorite – is a respiratory irritant, it’s corrosive to skin, and when mixed with other household products, can give off a toxic gas. It’s also highly poisonous if consumed. A much safer alternative is to use half a mug of vinegar in which you’ve dissolved a large spoonful of baking soda. Pour it round the rim of your toilet and leave for half an hour to work its magic before scrubbing clean and flushing! 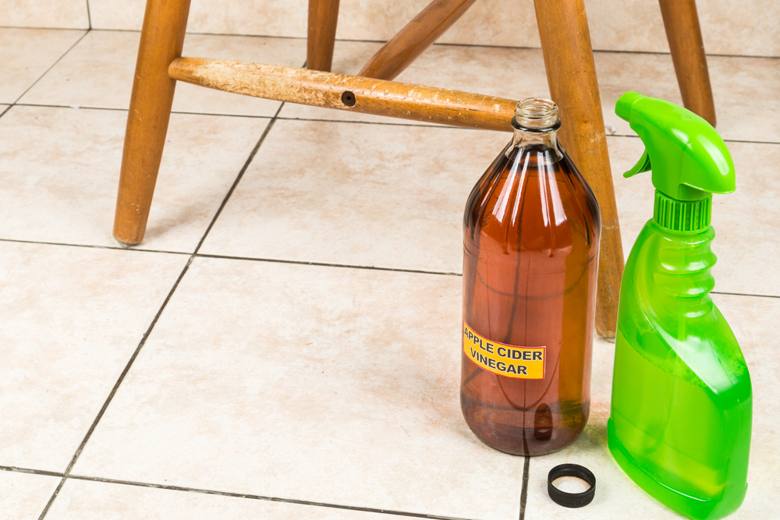